Bob's Kitchen BudapestBringing a taste of the UK to Hungary 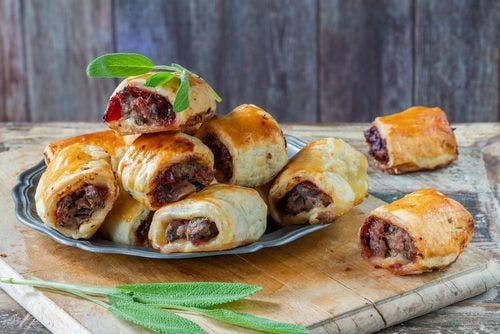 Brexit depriving you of your favourite British fayre? Try Bob's Kitchen Budapest. For those hankering for an English style sausage or chicken pie, Bob's kitchen might be your saviour.

Budapest resident and former restaurateur Robert Gunnion spotted an opening in the market when Brexit curtailed the importation of meat and dairy products from the UK. While embracing the Hungarian lifestyle and cuisine, Robert recognized that sometimes nothing beats a traditional British bacon butty or sausage roll with your favourite cuppa.

Bob's uses the finest Hungarian produce made to traditional British recipes, with few if any additives or preservatives. So next time you fancy a pork pie or a scotch egg, why not place an order with Bob's kitchen. 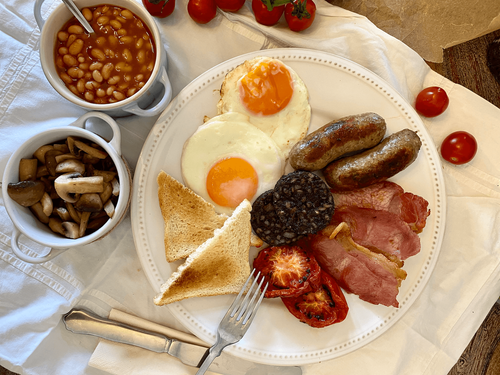 The memory of a taste

Authentic food and beverage tastes are like little fairies or smart sensors meant to remind us about...

Who is Bob, the owner of Bob's Kitchen Budapest?

"Robert started his restaurant career working for one of South Africa's most well-known restaurateurs, Ben Filmalter ...